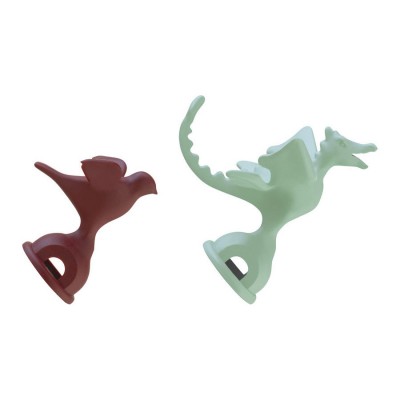 The 9093 kettle was designed by Michael Graves in 1985 and has become one of the best selling kettles for Alessi. 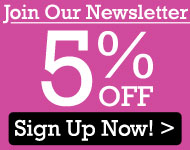